We offer glasses and mirrors, matte, patterned and tinted glasses

In addition, we also offer cut-to-measure glasses and mirrors for both interior and exterior solutions, as well as matted, patterned, and tinted glasses – anything our customers desire! 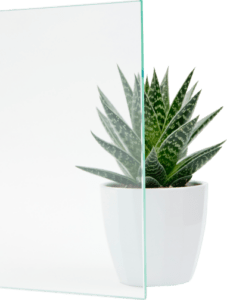 Tempered glass is essentially ordinary float glass that is thermally treated by heating the glass in a special tempering furnace and then rapidly cooling it. This procedure makes the glass ~ 5 times stronger in bending than standart glass.

Tempered glass changes the structure of the glass in such a way that if the glass breaks under sufficient pressure, no life-threatening glass fragments are produced. The glass shards are small and the chance of serious cuts is minimal.

Tempered glass can be ordered according to the dimensions requested by the customer:

N.B. Tempered glass is not stronger at the edges than ordinary glass! 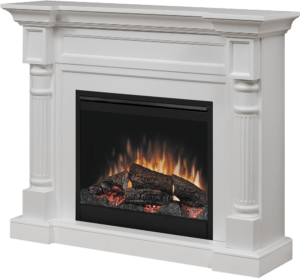 ROBAX® has been used for the manufacture of fireplaces and stoves for 30 years.

It is a very heat-resistant and durable glass.

A non-reflective clear glass has been added to Andres Klaas’ product range: AGC Clearsight 6mm. Glass can be tempered and laminated. 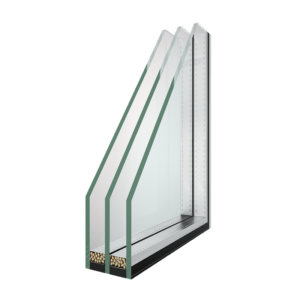 We offer double- and triple-glazed IGUs (insulated glazing units) that are compatible with ordinary glass, clear float glass and selective glass as well as tinted, laminated, tempered, patterned and fire-resistant glass.
Our IGUs are available with either aluminium or Chromatech Ultra type plastic spacer bars.
Our double- and triple-glazed IGUs use energy-efficient glass and argon gas.

Laminated glass is a multilayered safety glass that consists of two or more glasses assembled with special film or resin.

Lamination does not affect the transparency of the glass. However, laminated glass is safer compared to regular glass, and penetration by external force is much harder. Upon breaking the film or resin holds the layers of glass together, and broken glass does not scatter.

The glass remains in its frame, the threat of cuts, or falling through the glass is minimised.

Depending on the material used between the layers of glass we can distinguish between two types of glass:

As of 2007 Andrese Klaasi AS resin laminated safety glasses bear the CE marking. We have brought our quality management system in compliance with the requirements outlined in standards EVS-EN ISO 9001:2015, and EVS-EN 14449:2005

In addition, the factory production control requirements at the Andrese Klaasi factory have been upgraded. CE is an abbreviation, which stands for ‘Communité Européen’, meaning European Community in French. It is a common conformity marking used by producers indicating that the product is in compliance with the standards stipulated in EU directives and is fit for use. CE marking is sometimes called product „passport“, because it allows distribution throughout the EU. 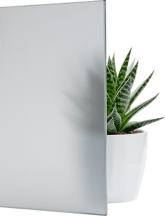 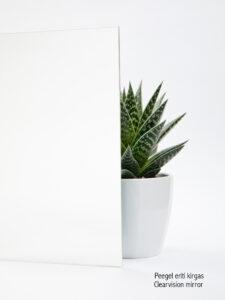 MIROX® MNGE is a copper- and lead-free, environmentally friendly, and corrosion resistant mirror, which is suitable only for internal use. 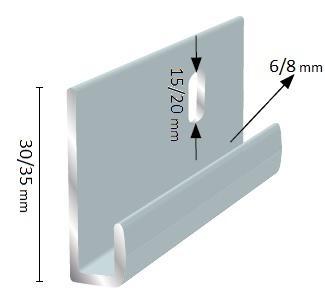 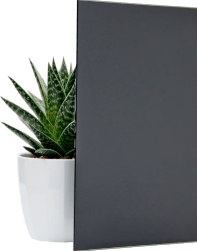 The used paints are environmentally friendly and humidity resistant. Lacobel is suitable only for internal use: wall cladding, wardrobe doors, and furniture.

Please contact our sales department for information about available tones! 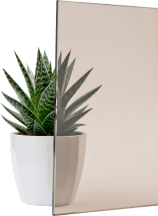 The product range of Andrese Klaasi AS includes glasses in the following shades and thicknesses:

Tinted glass can be used in both interior and exterior applications. 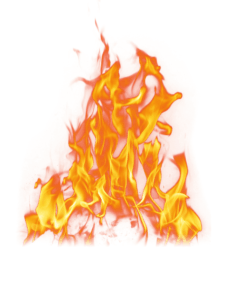 Pyrobelite and Pyrobel are laminated glasses that ensure fire safety in accordance with the designated fire resistance level.

Pyrobelite and Pyrobel ensure a non-distorted view. This glass is not wired.

Pyrobel glasses are suitable for use everywhere where there are requirements for fire resistance levels. 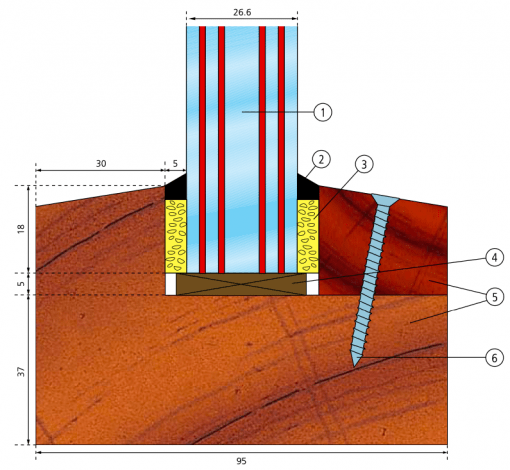 You have a question?

You have a question?

About Us
Types of glass
References
Contact
Menu
Menu